I am a mascara addict. It's a problem and I'm no closer to recovery, which I'm fine with. I love mascara, as my past makeup reviews can attest too. So when BzzAgent asked me to review one of four different CoverGirl Lashblast mascaras, I emailed a 'hell ya!' (really, but you get my drift:) 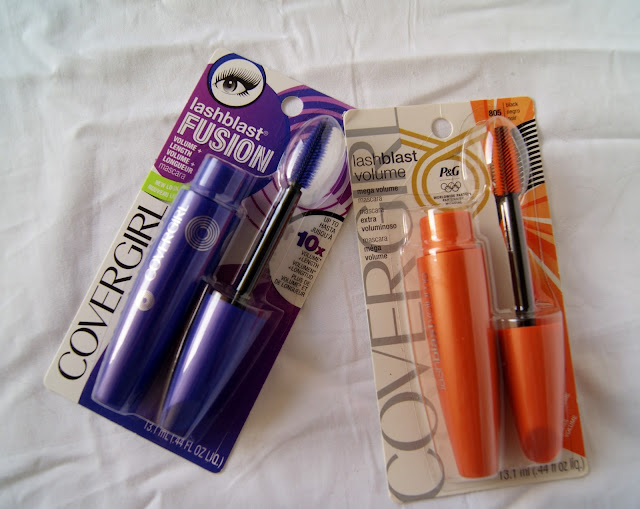 The mascara I chose to review was Covergirl Lashblast Fusion Mascara because it was the only one of the four types to boast volume AND length (length is key for me). I also happened to have had the Covergirl Lashblast Volume Blasting Mascara in my "to be reviewed" beauty drawer - probably was a gift in a swag bag that I received. So I tried out both of these mascaras and I definitely liked one more than the other. Let the fight club commence!

The first thing I noticed about the Covergirl Lashblast Fusion Mascara in Very Black was the applicator bristles were very big and thick. I had difficulty getting all the small lashes at the corners of my eyes. The mascara was just OK for me. Although it did make my lashes appear a little bit thicker, there wasn't much length added, which is very important to me. It didn't smudge and only clumped very little, but only because I added alot of layers to achieve the look I wanted. Even though it wasn't very dramatic (for my taste), I would use this mascara as an everyday-go-to-work mascara. 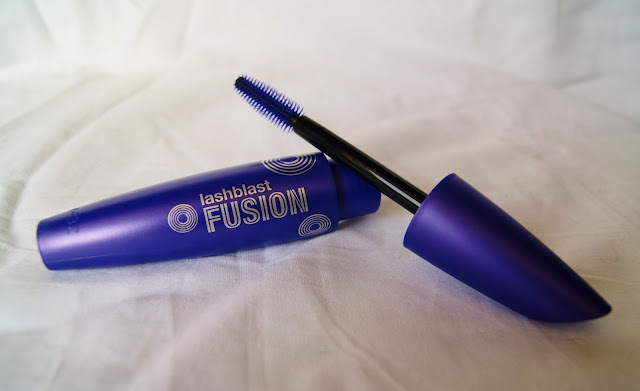 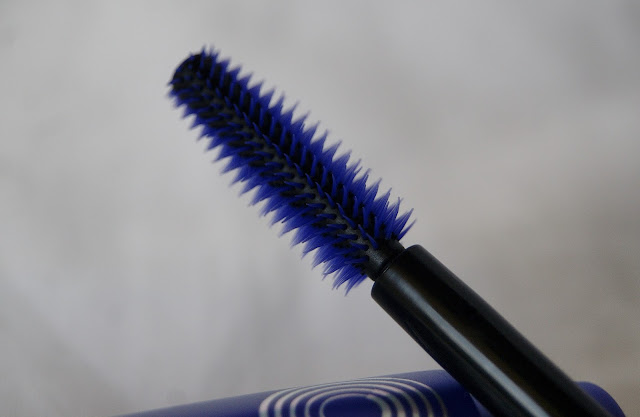 The Covergirl Lashblast Volume Blasting Mascara in Black had a slightly thinner applicator brush, although it was still very big. It was easier to reach the smaller lashes at the corners of my eyes, but it definetly did not add as much volume or any lengthening to my lashes as the Fusion did. There was no drama added to my lashes and it just added some colour. Again there was no smudging and very little clumping, which is both good. This would make a good mascara for those who just want to add some definition to their peepers without all the drama. 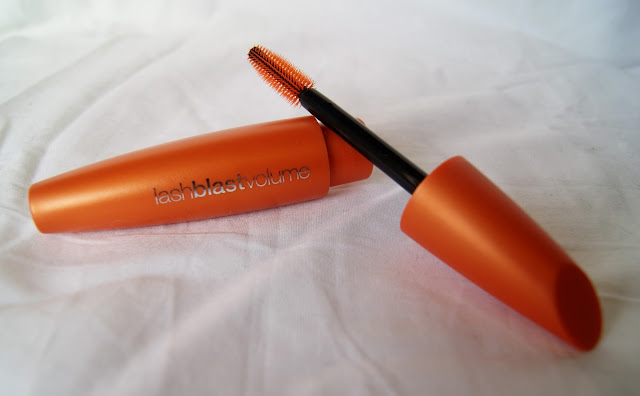 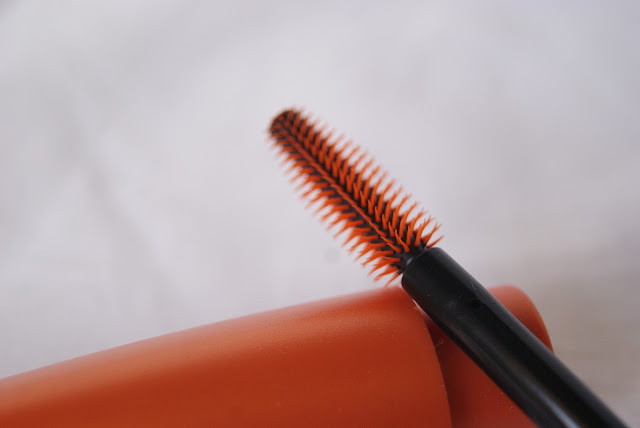 Although both mascaras didn't smudge or clump very much, I preferred the Covergirl Lashblast Fusion Mascara over the Covergirl Lashblast Volume Blasting Mascara, although it's just a personal choice. I love extreme drama added to my lashes, probably because I had to wear glasses most of my life and struggled with making my eyes pop behind thick glasses that I hated wearing. Both Covergirl mascaras are available at most mass retailers and drugstores for around $8.00.

P.s!: Because the price is so reasonable these mascaras make great mascaras for everyday wear. The more expensive mascaras I keep for nights out and special occasions, when I really want to wow!


***Disclosure: Even though I was gifted with these products, all my opinions and statements are true and reflect my actual viewpoint.***