Exhibit: Immerse Yourself in Emily Carr's World at the AGO!

AGO's From the Forest to the Sea: Emily Carr in British Columbia Exhibition Review

Emily Carr is a name that most Canadians have heard. They may even be familiar with some of her work or remember her as a subject of one of Canada's Heritage Minuets short films. In the Art Gallery of Ontario's latest exhibit From the Forest to the Sea: Emily Carr in British Columbia, I, along with other visitors, were reintroduced to the the magnificence of Emily Carr. 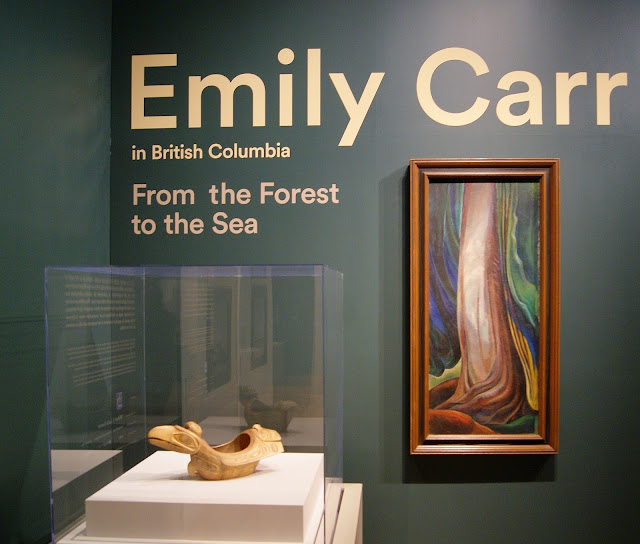 Fresh from an acclaimed run at Dulwich Picture Gallery in London, From the Forest to the Sea is an absolutely amazing showing of Carr's work, tracing her journey not only as an artist, but her struggle with the outside world.

I have always been a fan of Emily Carr and not just her work but of the woman herself. She was a woman who pushed the many boundaries of polite Canadian society in the early 1900's. She rebelled against the destruction of our forests and the treatment of Aboriginal people, whom she felt a kinship for but was never reciprocated. She was a woman before her time. Emily Carr had a rare gift of bringing her paintings to life. Staring at her work, I can almost smell the forest and hear the rustling of the trees. She brought her environment alive and celebrated the beauty of all that was around her. 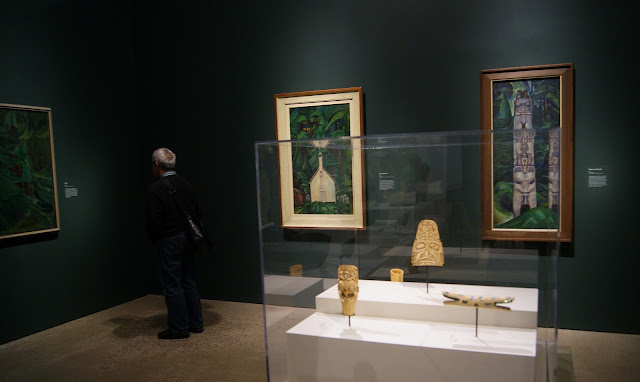 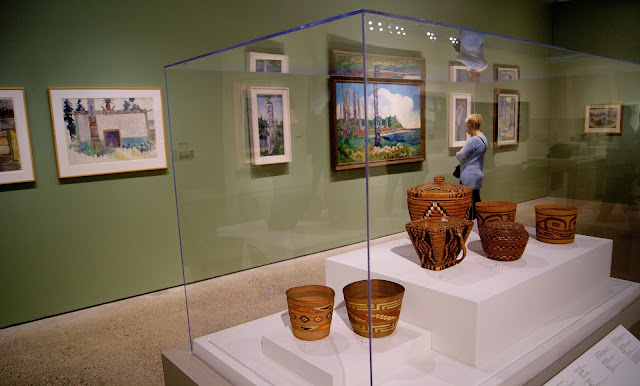 With over 100 of Carr's paintings on display as well as rarely-seen sketches and journals, From the Forest to the Sea is a must-see for all. Even if you are not a fan of Emily Carr's work, you will embrace the love and sincerity she paints with. Displayed with her work are also over 40 historic indigenous artifacts from the people that Carr felt such kinship with. 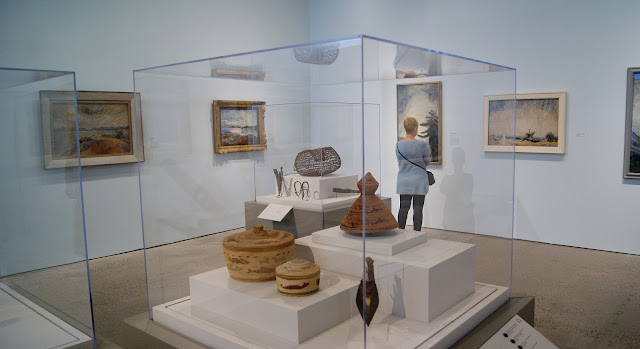 From the Forest to the Sea: Emily Carr in British Columbia is running until August 9, 2015. Please visit AGO for more information.

Email ThisBlogThis!Share to TwitterShare to FacebookShare to Pinterest
Labels: AGO, culture, Exhibits, From the Forest to the Sea: Emily Carr in British Columbia, Toronto
Location: Toronto, ON, Canada