Exhibit: The Ruins of Pompeii at the ROM in Toronto!

ROM's Pompeii: In the Shadow of the Volcano Exhibition Review

I finally got the chance to visit ROM's Pompeii: In the Shadow of the Volcano a few weeks ago and I'm still overwhelmed at the amount of information that was given throughout the exhibit. But it did bring back amazing memories of the day I spent wandering around the ruins of Pompeii in Italy over seven years ago. 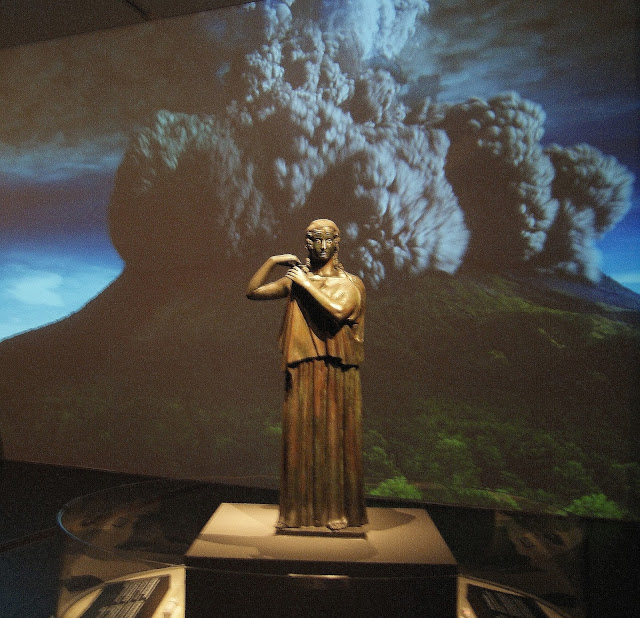 I always find this issue with ROM's major exhibits: information overload. Way too many placards and information panels! So many that it distracts from the object and pieces that I'm looking at.

That's not to say the Pompeii exhibition was not worth the ticket price. It was. There were some beautiful and amazing artifacts and definitely some unique ones (check out the Sex in The City section), but when there's a placard stating "Romans used tables for the same things as we do", you know that someone had way too much fun making the information panels found through the large exhibit. 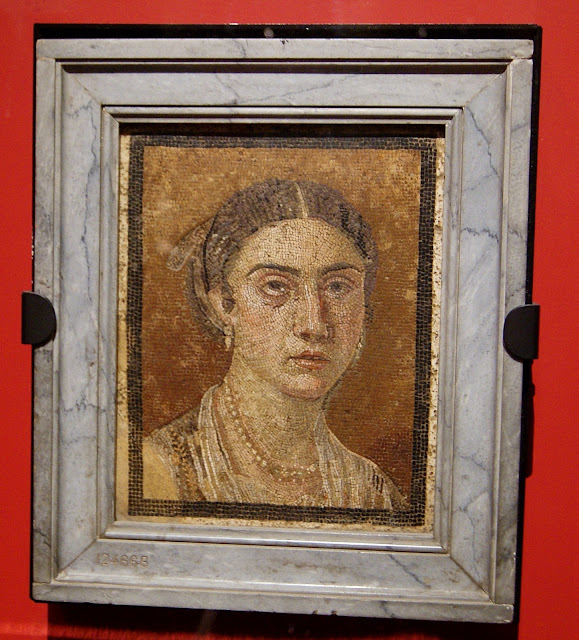 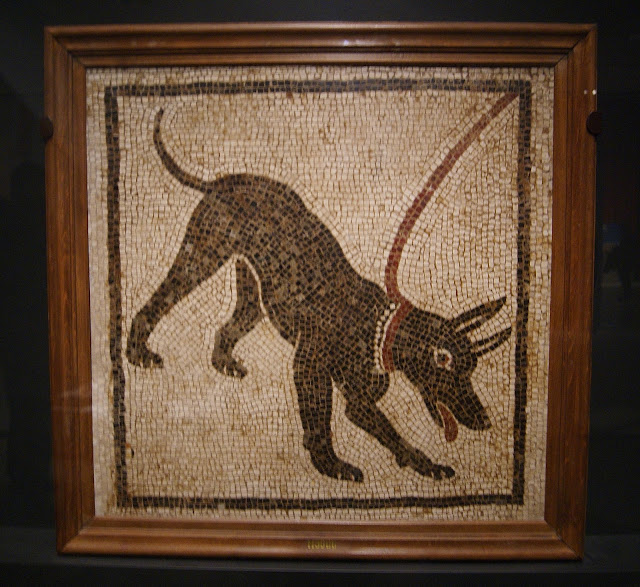 It was pretty interesting seeing pictures of buildings that I actually stood in, but I think it would've been a little bit more fascinating to me if I haven't already traveled around Pompeii. At least I found myself just skimming alot of the information panels, finding them too boring, or information I already knew. On the plus side, there are plenty of spots to entertain the kids, where they can dress up or play, so the large exhibition won't be too much of a strain on families. 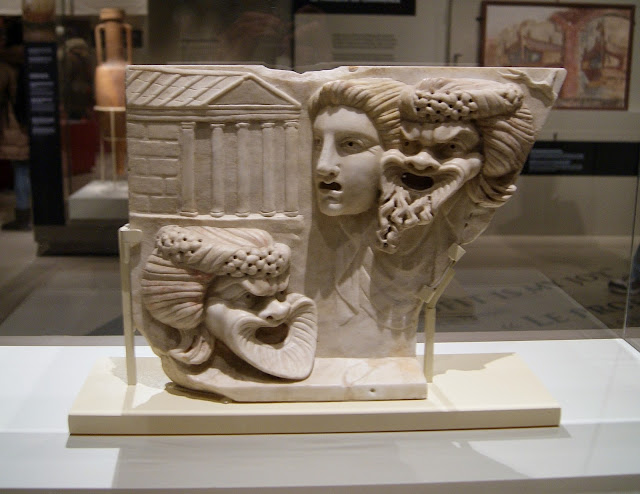 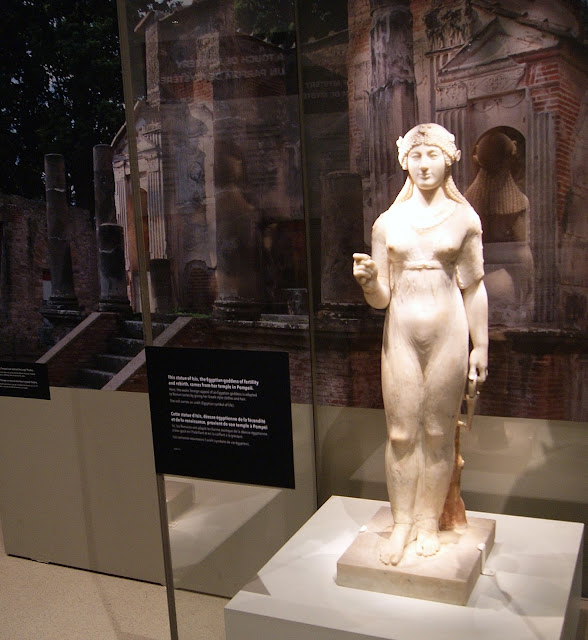 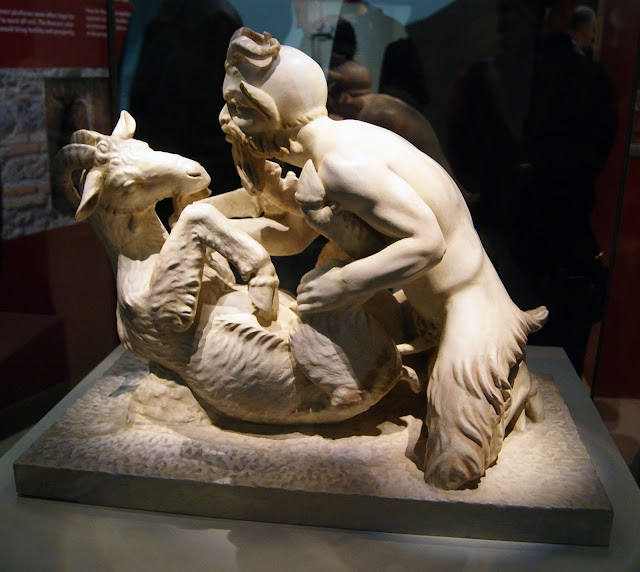 The show ended with several of the casts made from the victims of the volcano eruption. But unlike the hushed tones and reverence visitors to the ruins of Pompeii take, here in the lower level of the ROM, it seemed a little garish and out of place. 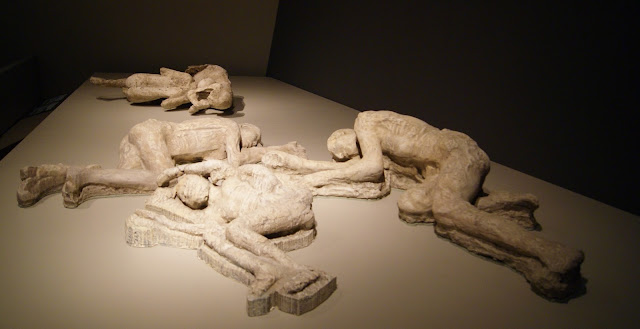 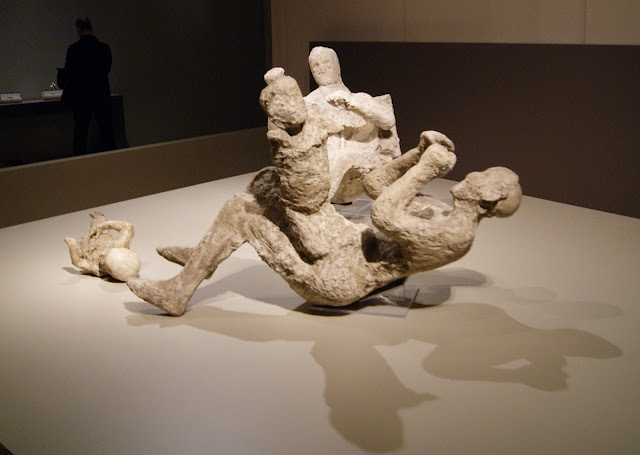 Pompeii: In the Shadow of the Volcano runs until January 3, 2016. Please visit ROM for more information.

P.s!: Friday after 4pm are discount admission nights at the ROM!

Email ThisBlogThis!Share to TwitterShare to FacebookShare to Pinterest
Labels: culture, Exhibits, History, Pompeii: In the Shadow of the Volcano, ROM, Toronto
Location: Toronto, ON, Canada