I can't believe that the summer is fast coming to an end. Personally this summer season has been one filled with lots of changes in my life. It was filled with so many fun events and moments that I will remember for a long time. 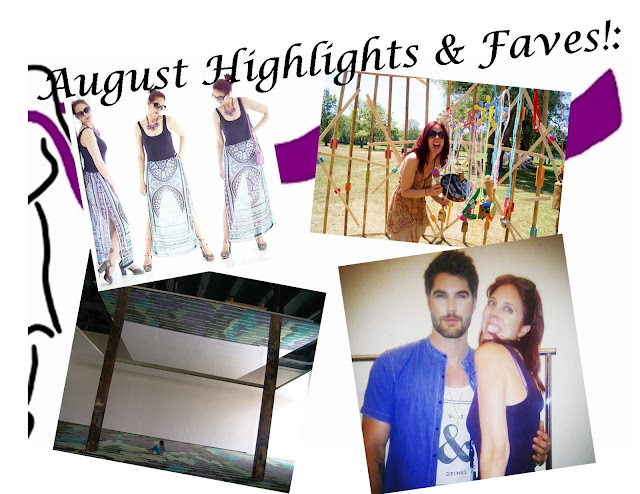 I got a little lazy in the month of August (I blame the hot weather and patios), but it was still a busy time. Some of my favourite moments from August is spending time at Harbourfront and visiting The Powerplant Gallery as well as sharing another photoshoot captured by Ardean Peters and working backstage at TOM*! 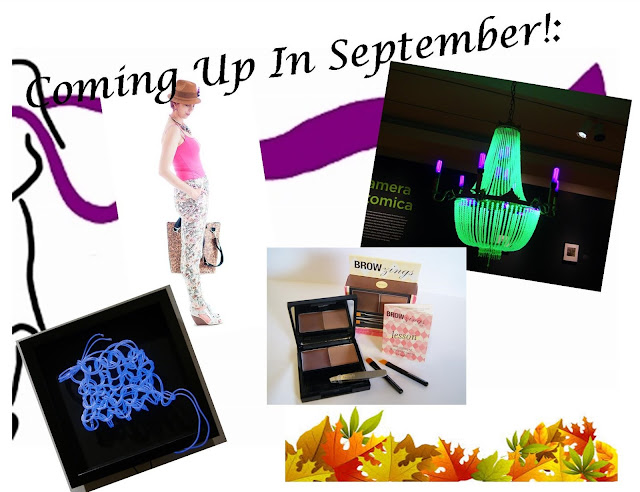 Even though the fall season doesn't start until September 23, the Labour Day long weekend is the unofficial start of Fall and the end of Summer. And with the ending of Summer, comes the ending of patio season and me getting back to work! I have some exciting things happening in my personal life that I will be sharing when I can. I also have some exciting posts coming up on the Purple Scarf, where I'll be sharing some new art exhibits and exciting events happening in Toronto!