It's like the match was inevitable: Andy Warhol's beautiful film stars and TIFF, home of one of the world's largest film festivals, where modern day movie stars converge every year. Partnering with Pittsburgh's Andy Warhol Museum, TIFF brings together almost 1,000 pieces of Warhol's art and personal memorabilia to create Andy Warhol: Stars of the Silver Screen, TIFF's largest exhibition to date. 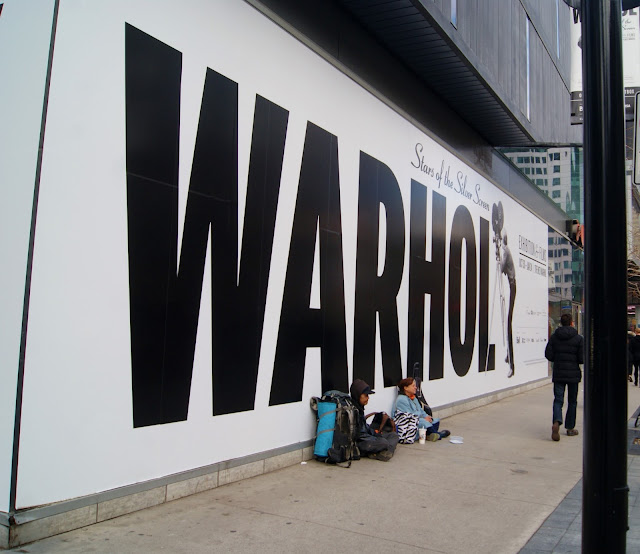 Andy Warhol: Stars of the Silver Screen explores Warhol's fascination of the famous and beautiful through a rare chance to view Warhol's large collection of collectibles, pictures, film stills, and more that he started amassing at a young age.

There is so much to see and read that I love how the exhibit is laid out with no clear path and allows visitors to wander around through mirrored and pictured covered partitions. One of the highlights of the exhibition is the original "Marilyn", which like most things in life, is smaller than I thought it would be. 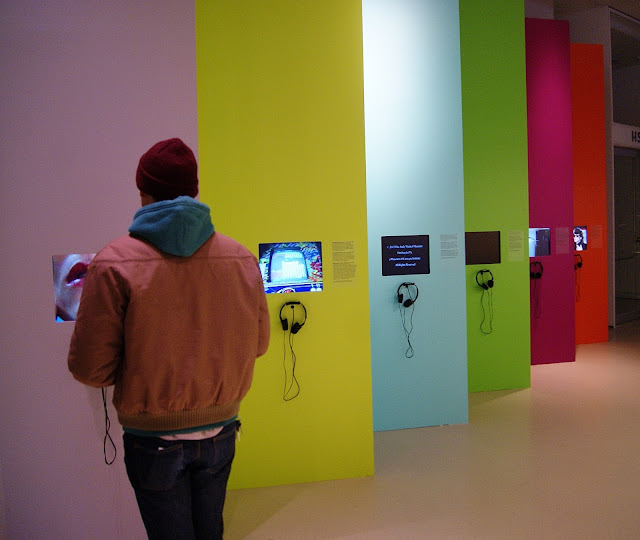 Off to the side is another room which houses a re-creation of the infamous Silver Factory workspace and is (unfortunately) the only room I was allowed to take pictures in. I enjoyed lounging on the couch and watching the small screen tests and interviews with Warhol, it was like getting a glimpse into Andy Warhol's mind. Just outside the exhibition space, you get a chance to make your own 'Warhol-esque' screen test. Unfortunately it was broken when I visited so I could not participate. 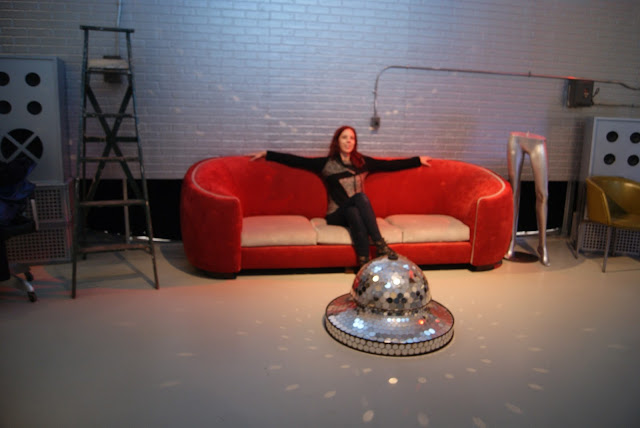 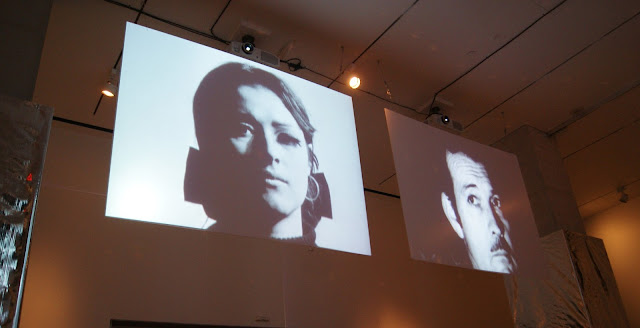 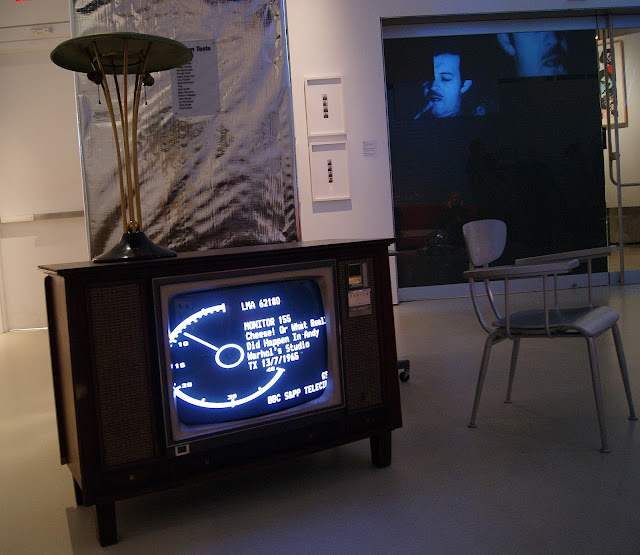 Pop-art and Andy Warhol in particular has been exploding across the mass market art scene lately. From Revolver Gallery's Andy Warhol: Revisited and AGO's Jean-Michel Basquait exhibit last year, it seems pop-art has become extremely popular, again. Andy Warhol: Stars of the Silver Screen is vast and any pop-art enthusiast, celebrity wannabe, or Andy Warhol fan will love it and runs until January 24, 2016. Please visit TIFF for more information.

P.s!: There are special screenings of films starring some of Andy Warhol's favourite celebrities running in conjunction with Stars of the Silver Screen in TIFF's theatre!